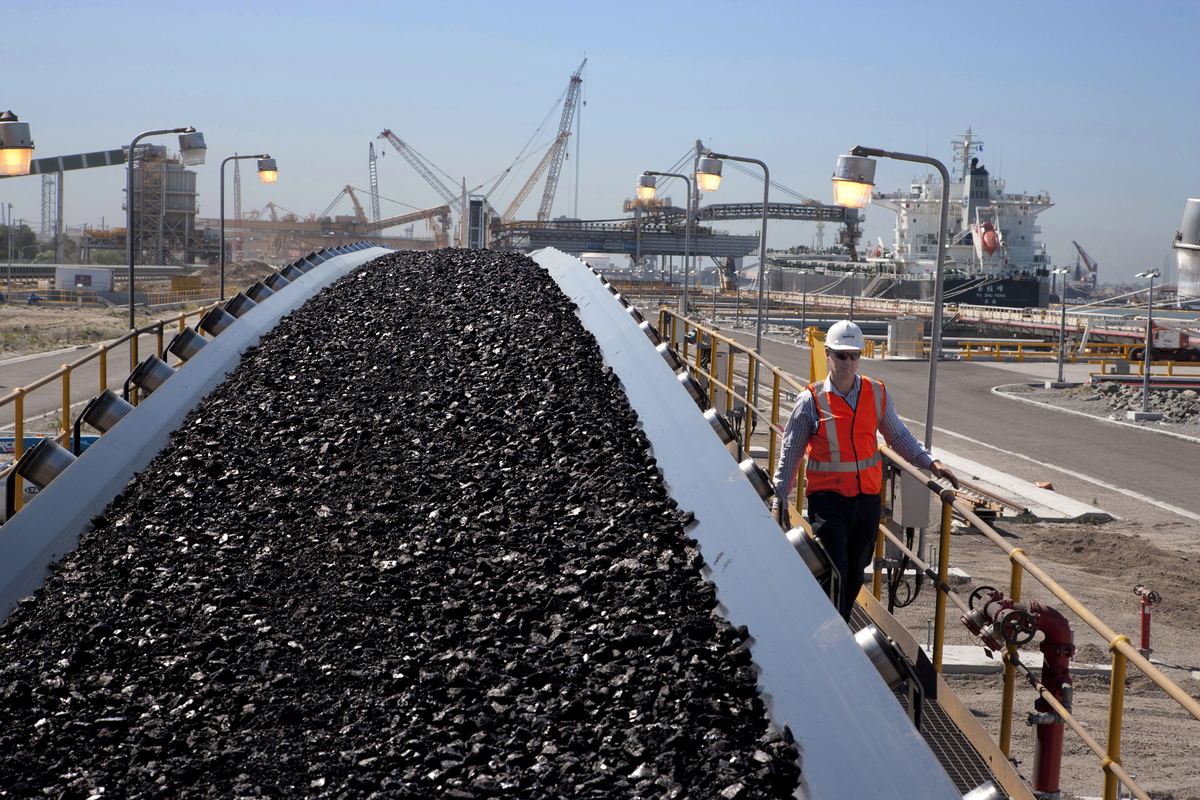 Paul Vining, Chief Executive Officer of Cline Group LLC stated that “the downturn in 2013-2016 choked investment, depressing the industry and leading to the closure of some major coal companies around the world”. Today’s growth means that there are now a few new projects in the pipeline that are replacing those that closed during the downturn.

The divestment of coal assets by some of the majors like Rio Tinto, Vale, and Anglo American led to a dynamic new industry in Australia, where local producers like Yancoal and Whitehaven Coal were able to strengthen their positions in the export markets. Whitehaven Coal, Australia’s largest pure play independent company on the ASX, has grown substantially in the past few years, where they are now the dominant player in the market. Managing Director and Chief Executive Officer, Paul Flynn commented that “the past 12 months have seen record profits for the company. The tight supply and demand dynamic in the industry is helping to underpin good pricing overall”.

Australia’s coal exports are increasingly focused on the Asian markets. Speaking on the changing nature of the coal export Industry, Greg Evans, Executive Director – Coal at the Minerals Council of Australia has noted that Southeast Asia has recently emerged as a significant market. Power station build-outs across North Asia as well as in Southeast Asia have driven a robust demand for high quality coal. Strong regional economic growth across Southeast Asia and Australia’s proximity to these emerging markets has helped to create this growth opportunity for Australia’s mining and resources industries.

The positive pricing that we’re currently seeing is also set to continue for some time. It’s the high efficiency, low emission (HELE) coal-fired power plants that are fuelling this demand for high quality coal. Bede Boyle, Chairman of MMC Corporate Alliance has noted that “in addition to pushing up demand for high quality Australian coal, these plants are also helping countries across Asia in meeting their environmental and climate change commitments” with the focus on reducing greenhouse gas emissions.

The rebound of the coal industry has also seen a return of investment along with changes in terms of ownership of assets. Flynn and Boyle both note that there are lots of new players in the market now taking on ownership – coming from China, Indonesia, and the USA in particular. Private equity has also emerged as a key form of investment for the industry.

Greg, Paul, Bede, and other coal industry executives will be speaking at Energy Mines and Money in Brisbane on 20-21 June. Showcasing over 40 strategic coal, mineral, and oil and gas opportunities and matching projects with global investment. Supported by the Queensland Government, the programme will examine the trends and forecasts that will shape investment and development both now and in the future.